TNT Lab personnel have access to 1,500 sq. ft. of fully equipped laboratory space in the Center for Injury Biomechanics, which is located less than one mile from the main Virginia Tech Campus. Conventional shock tubes are quite limited in their ability to simulate blast waveforms. Our Advanced Blast Simulator facility has two state-of-the-art Advanced Blast Simulators (ABS) designed to intrinsically replicate all the key features of blast wave flow conditions, including the negative phase and secondary shock. The smaller ABS system (VT1) is 10ft long and has a 1 x 1 ft square testing section. VT1 is appropriate for testing specimens, such as small animals and material samples.  The smaller system operates with compressed air or helium in the driver, which is seperated from the test section by a diaphragm.  The diaphragm of choice is an acetate membrane available at different thicknesses, but other options are available. The peak static pressure of the shock front in the VT1 system can reach 30 psi (210 kPa) with a 2msec duration.

The large ABS system (VT4) is 45ft long and has a 4 x 4 ft testing section. VT4 is capable of accommodating large samples and it is available for cadaver, animal, materials, and physical surrogate testing. This system is driven by a gas detonation system.  The peak static pressure generated within this system can reach up to 70 psi with a 4 msec duration.

Both VT ABS systems come equipped with multiple monitoring stations to track the development of the shock wave. In addition, observation windows provide quick access to specimens. Two separate data acquisition systems capable of sampling at 1MHz per channel are available (8 and 18 channel system). High-speed video cameras with lights are also available for use during testing. 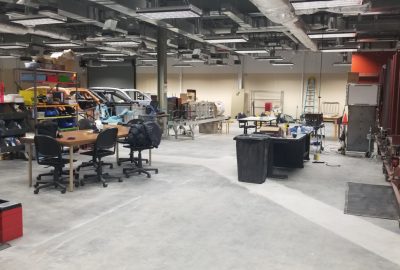 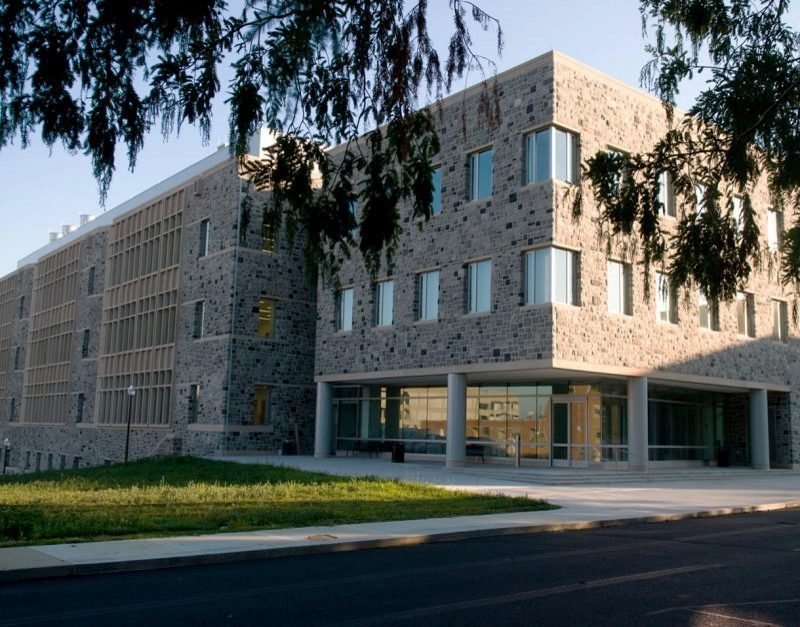 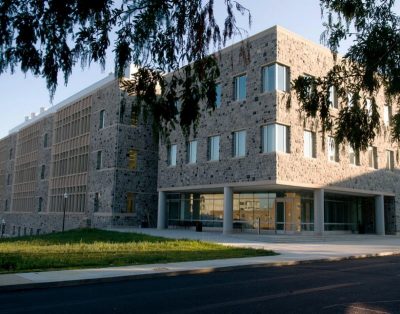 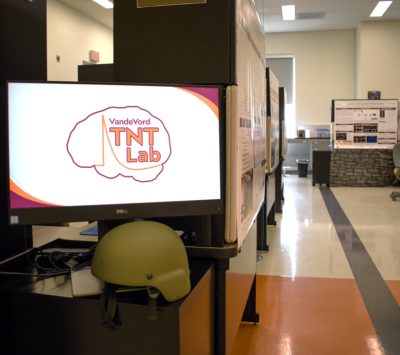 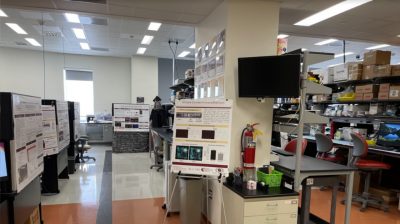 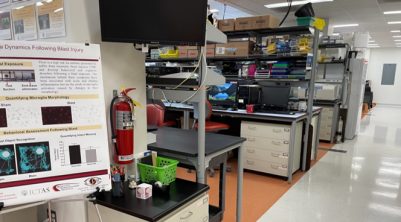 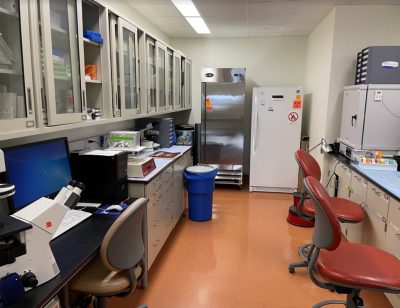 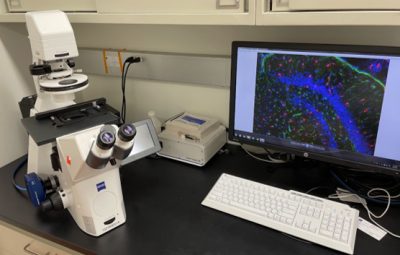 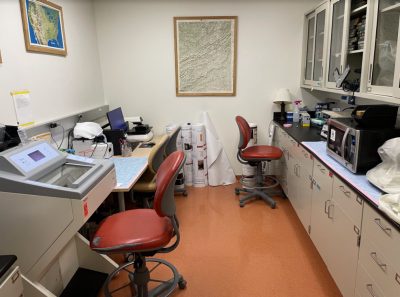 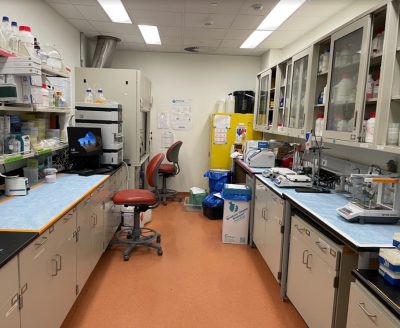 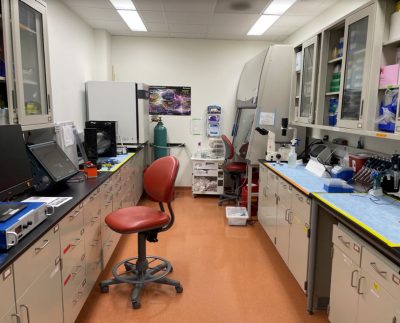 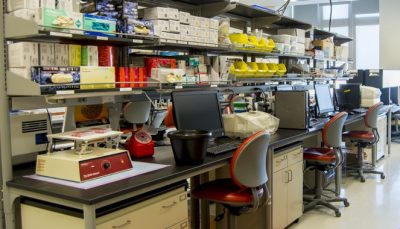 Dr. VandeVord is a research health scientist at the Salem Veterans Affairs Medical Center in Salem, Virginia. VA-sponsored research is conducted in the VAMC biological lab located on the campus of the Salem VAMC, VA. Dr. VandeVord's office is located in Building 76.

Dr. VandeVord is faculty within the Center for Injury Biomechanics (CIB), which incorporates several other state-of-the-art laboratories and facilities. The CIB also frequently collaborates with faculty at the Wake Forest University School of Medicine.

The TNT Lab is primarily located within Kelly Hall on the main Virginia Tech campus. Additional lab and testing facilities are located at the Virginia Tech Center for Injury Biomechanics, adjacent to the university's main campus in Blacksburg.